A look back at 2013, Part 1: Scholarship Winners Revisited

I was asked recently to expand on what Girls With Wings has been able to achieve. Since we don't really have the ability to track metrics about what effect we have had on the general public, or even the aviation community, I figured I should start with our 24 past scholarship winners, totaling over $15,000 in funds to help make dreams take flight:

Click on their names to read more about them on our blog/website.

2007 ($500) Brenda has become a private pilot and is working on her instrument rating. Recently she took her parents flying for the first time and will soon be featured in an AOPA article about her accomplishments.

2008 ($500) Amy, Not yet a pilot but a Blackhawk crew chief readying to deploy to Afghanistan. I'm working on her to submit a packet for flight school. 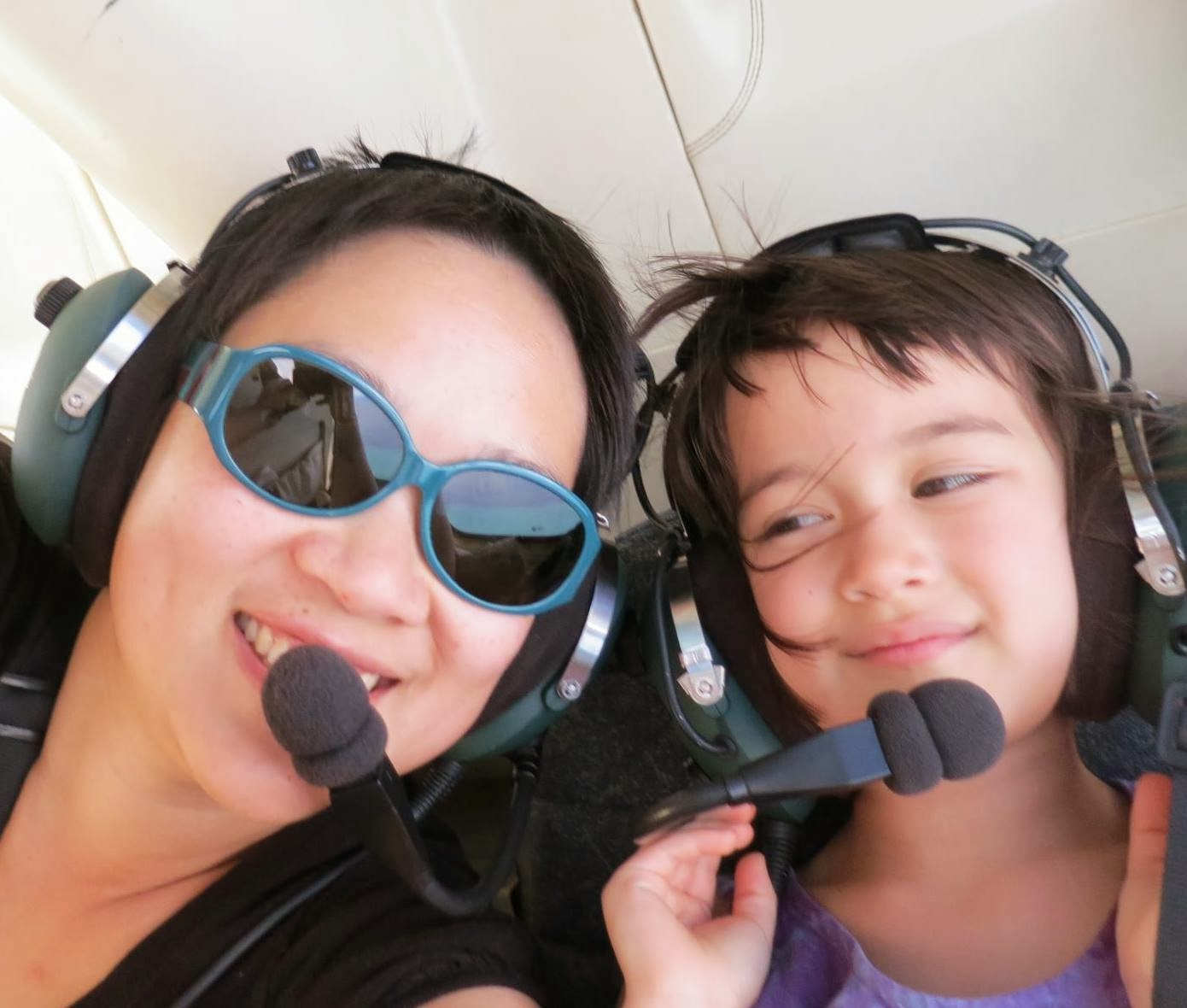 2009 ($1000) Kam had to give up flying lessons to concentrate on being the best single mom ever! - but still involved with GWW (it would take days to post links to all that she's done for us). She also still gets up in the air, taking her girls on a helicopter ride in Hawaii.

2012 ($500) Alyssa Mae, not a Private Pilot YET, but active as an EAA intern and other aviation activities.

2013 ($250) Kathi, still training and making progress every day! She wrote the most inspirational essay. Ever. 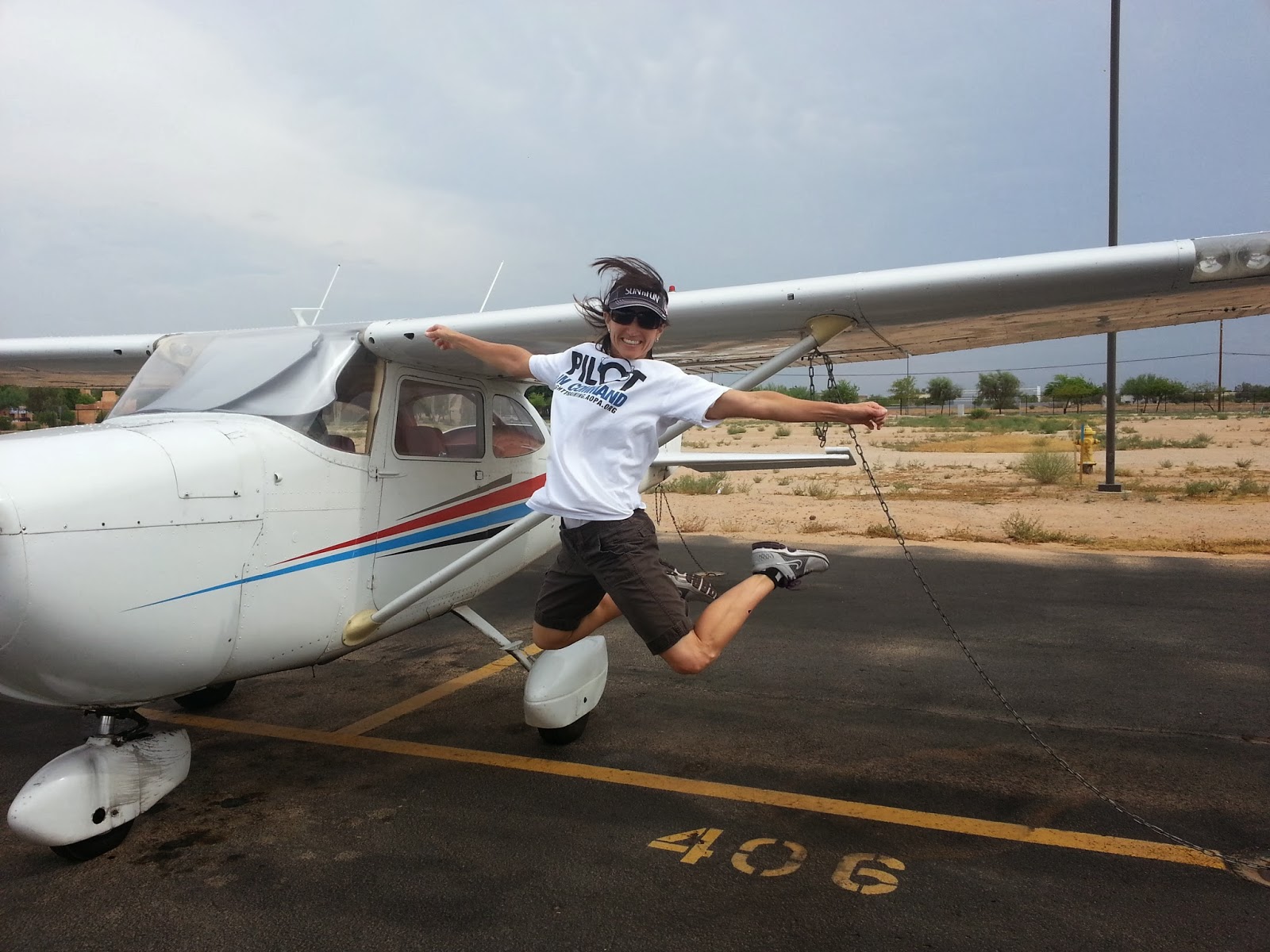 2013 ($500) Diana, who has her PPL is currently working on her complex endorsement. She reports, "following suggestions of a few instructors, I will then work on my tail wheel endorsement and then on to my instrument rating. I am applying for an aerobatic training scholarship and will do that as well if I am offered the scholarship!" She has the best solo picture. Ever.

2013 ($500) Caitlin, yes, has gotten her PPL out of the way and has moved right into instrument training. Follow her on her blog: CessnaChick. 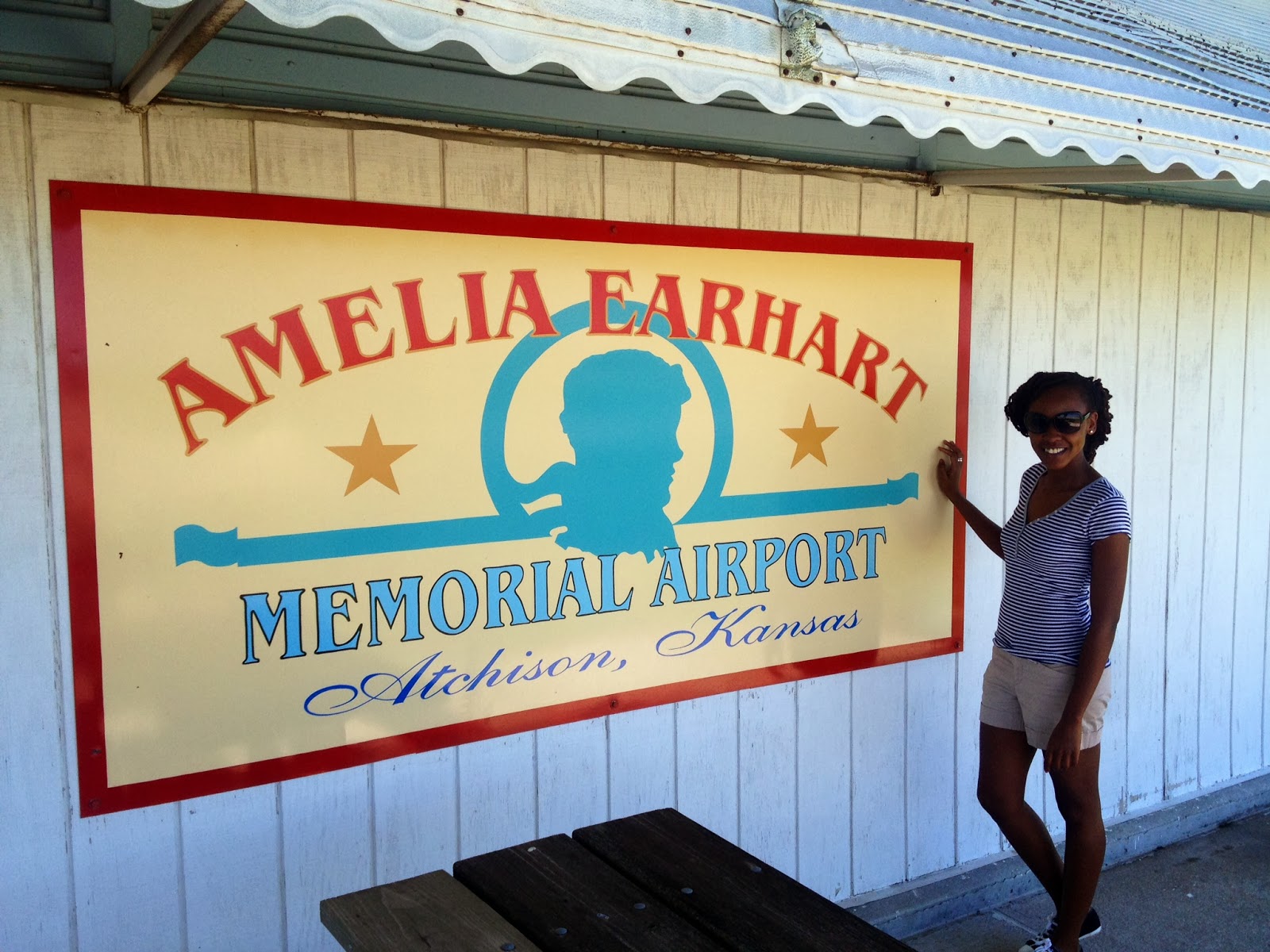 2013 ($500) Kimberly, simultaneously working on her PPL and instrument ratings! 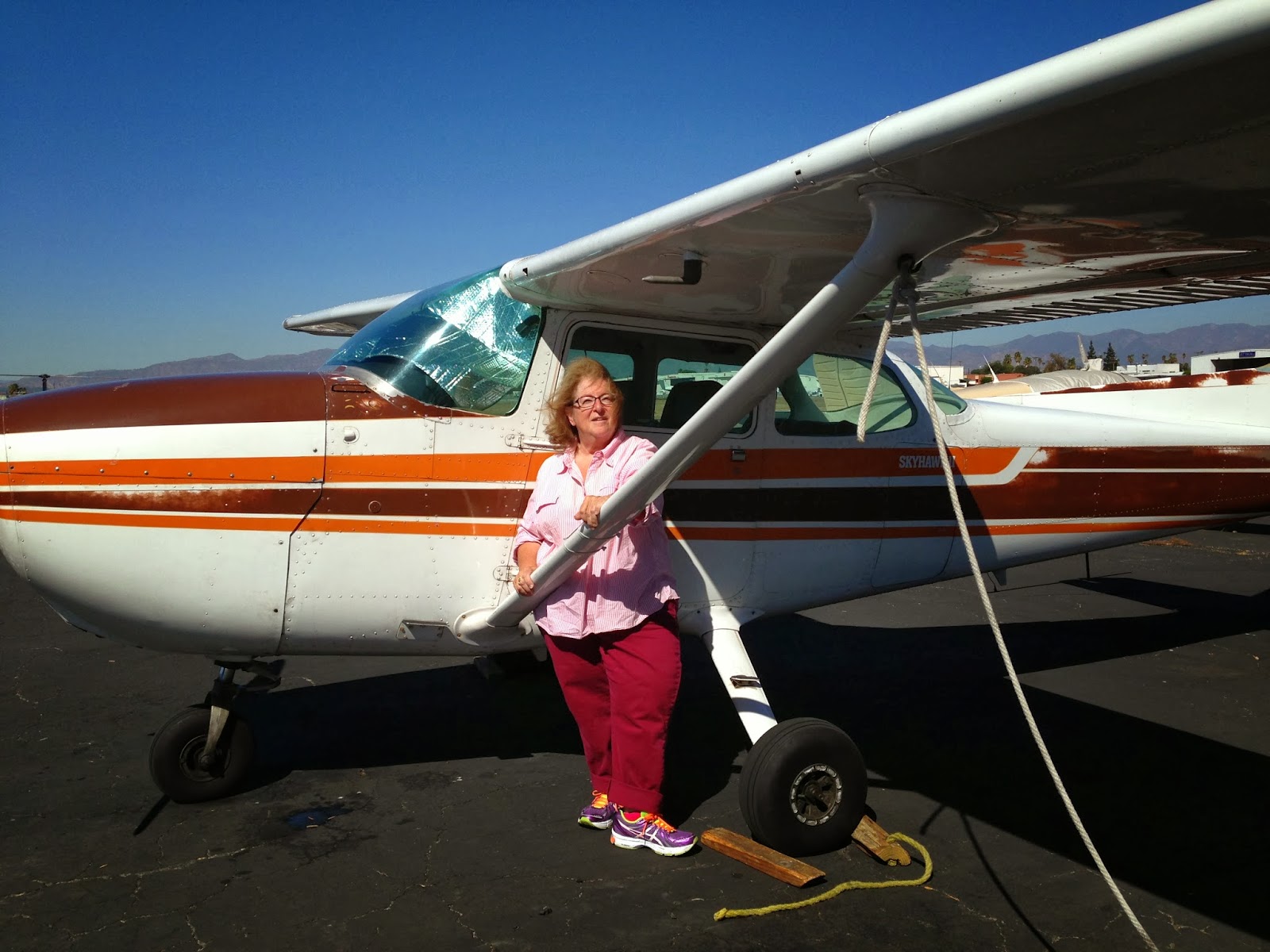 2013 ($250) Lauren, working on her PPL while continuing to develop an Aviation Club at her school (already 45 members strong).

Note: The names that are shaded in purple are featured in a post regarding the Air Race Classic - an historic transcontinental speed competition for women pilots.

We are so very proud of them all. Thank you to everyone who has donated funds to make these scholarship possible. Visit our donation page to help and our scholarship page to find out how one can apply for the 2014 Scholarship Program.