Another update from Deborah, An Advanced Rating Scholarship Winner! 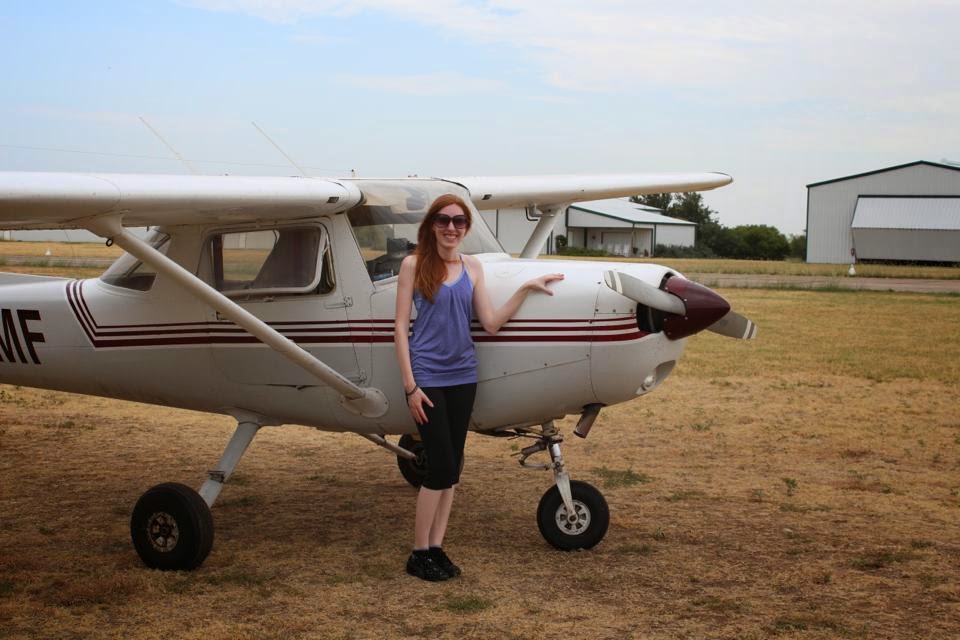 Hello all! In my last update I talked about the first half of my two day cross-country adventure from Dallas, Texas to the Huntsville, Alabama area. In this update I’d like to talk about the return journey and the challenges and rewards I faced on my way back to Texas. 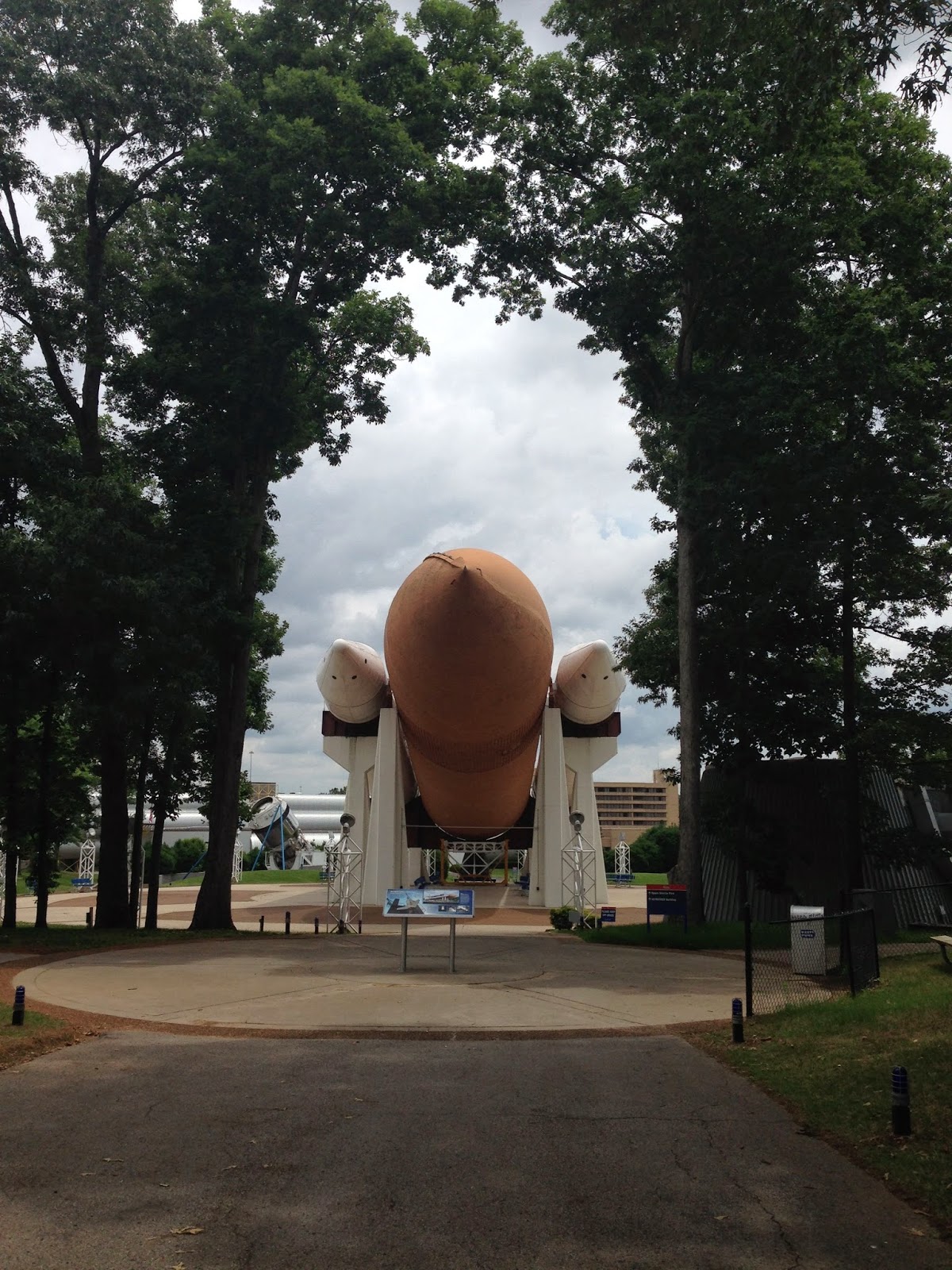 We had a great morning perusing the artifacts and displays at the U.S. Space and Rocket Center. We were also able to see a short documentary on the D-Day invasion just two days before the 70th anniversary of D-Day! After the museum we chose to drive out to the town that I lived in briefly as a child. It was amazing to see the house that I had lived in and the school that I attended! The day went by quickly and all too soon it was time to head back to the airport.

On the return trip to my home airport (16X), I wanted to start off by filing my first IFR flight plan. I filed using ForeFlight, which I have been using for the last several months. It was so easy! I left MDQ under VFR and requested my clearance shortly after take off. There were no changes to what I had filed so I followed my route VOR to VOR and along some V airways. I felt a sense of accomplishment getting more comfortable talking to the various controllers and understanding all the IRF lingo and clearances.

As the flight progressed we entered an area where clouds were beginning to form. Finally there was one right in front of us! The time had come to finally get to see what it’s like to fly in actual clouds! As we entered the first cloud I immediately felt a new sense of accomplishment! Making sure to scan all the instruments carefully, we navigated through the cloud with ease! For the next few hours we went through cloud after cloud and I began to feel more comfortable with my instrument scan with every subsequent cloud. My confidence level reached a new high and I was having a great time! And I got to add 1.2 hours actual to my log book! 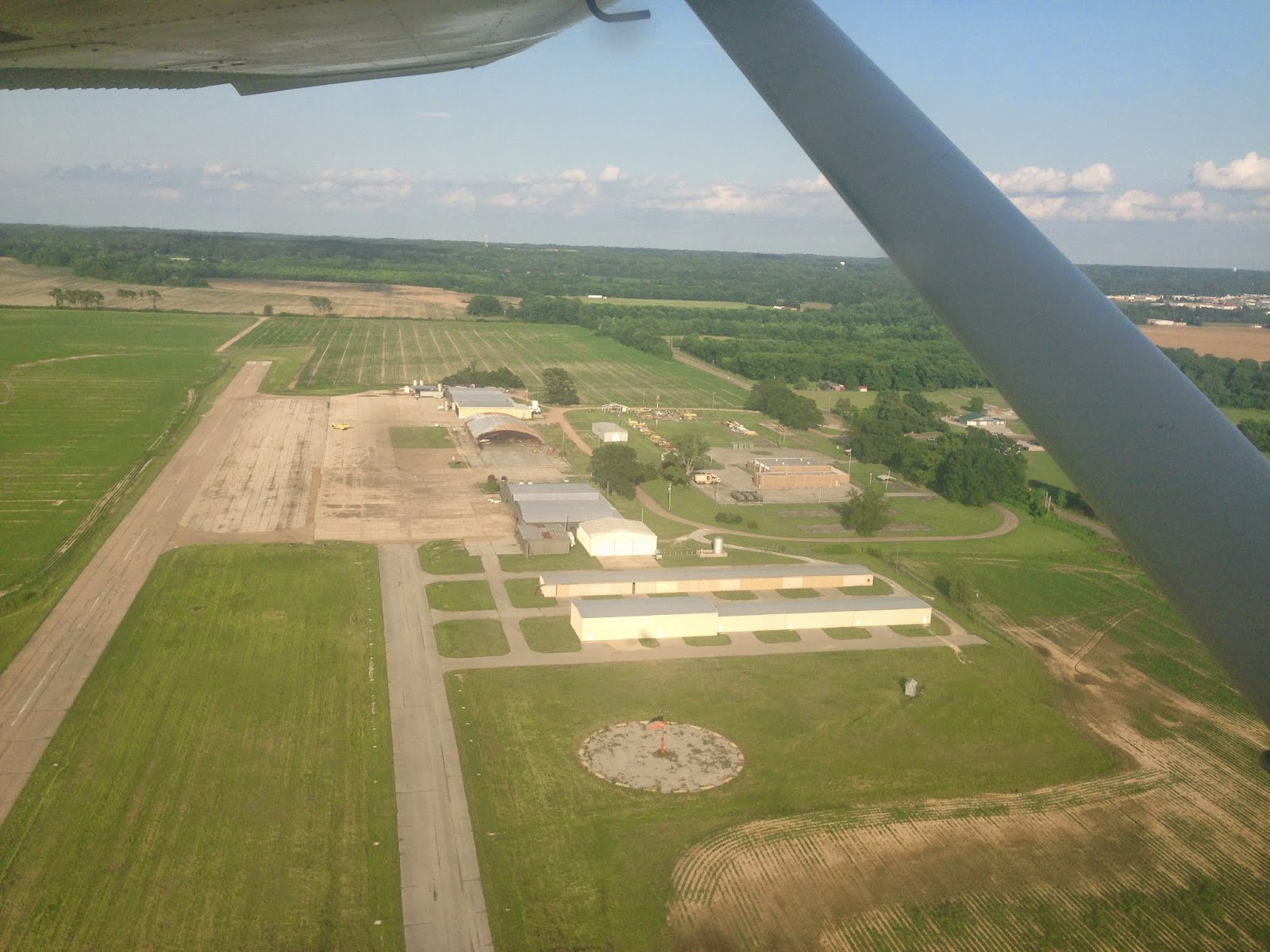 Unfortunately, I was also dealing with a 14 knot headwind the entire way back. I had to cut the first segment a little short to pick up additional fuel. Sometimes things don’t go exactly as planned and how you deal with them is the most important thing. I decided to go to HEE in West Helena, Arkansas. We stopped at that airport because it said in the A/FD that it was attended during daylight hours. Unfortunately, you cannot always trust what you read. We arrived around 3:30PM and they had already gone home for the day! Thankfully, there were two gentlemen working on their agriculture planes. They told us that the local “procedure” was simply to fill up your tanks and leave a note for the staff. Whew! About a week later I got a call from the airport staff and we settled up our bill.

We slowly continued on to our next fuel stop and two more approaches. Finally, everything clicked on my ILS and LOC approaches! Usually I find myself chasing the needles and feeling stressed during the entire process. This time I got myself on the glideslope and localizer early and just kept them constant all the way down. It was incredible to look up and see the runway right there! After another quick fuel stop we started the last portion of the trip, the night portion! With the exception of an additional third fuel stop due to increasing headwinds, it all went just as planned!

I highly encourage everyone to go on a long cross country! I was thankful to have my boyfriend (who is my stand-in instructor) along for the ride. It was exhausting but exhilarating. Actually using all these skills and going somewhere far outside of my comfort zone gave me such a burst of confidence! I was able to check off three major milestones. My long commercial cross-country, my first instrument cross-country and my night commercial cross-country were all done in this one amazing trip! I would like to thank all the wonderful people involved with Girls with Wings! Without your help and encouragement this wonderful trip would not have been possible!