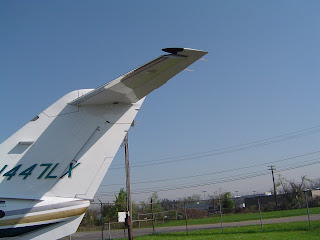 Part of the reason the airplane had to have maintenance this week was because we had a broken static wick. According to our MEL (Minimum Equipment List), we have to have at least one static per moveable surface on the airplane.
Why and what are static wicks...?
According to Wikipedia:
Static dischargers are commonly known as static wicks or static discharge wicks. They are used on aircraft to allow the continuous satisfactory operation of onboard navigation and radio communication systems. During adverse charging conditions, 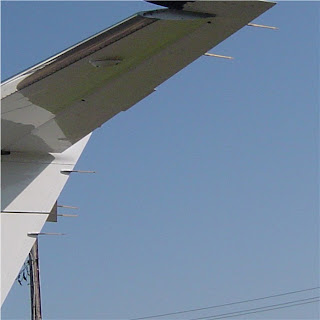